The borders of the European Union are fast opening up! May 16th 2020 The number of new patients is declining, the number of recovered is increasing. It’s time to start returning to normal life. The first states are already opening their borders. Slovenia was the first in Europe to open its borders completely, with Croatia also with small restrictions. Tomorrow, the Austrian border with Germany, Czech Republic, Lichtenstein and Switzerland will be also opened, even with only small restrictions.

From June 3, the Italian border will also be open for travel, and from June 15, it will also be possible to travel to Greece.

More countries are expected to join soon, many of them in late May or the first half of June. It is clear that travelling in Europe will not be the same this year as before, but it seems that in principle it will be possible. This is good news not only for all those who love to travel but also for many cities and countries where tourism is a major source of income.

We in Prague are also looking forward to the return of tourists. There probably won’t be as many of them as in previous years, but at least for once you will be able to enjoy Prague a little calmer, without large crowds!  So we wish you nice trip and see you soon in Prague! 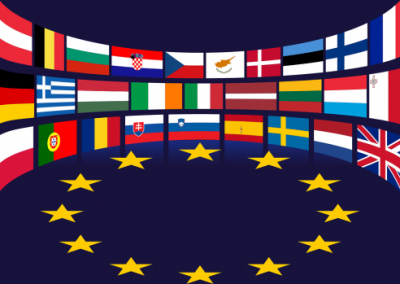