Visit a unique place from the time of the Nazi occupation – the destroyed village of LIDICE. Later three-course tasting lunch and an excursion in the famous Czech glassworks.

This interesting trip starts in Prague in the morning. After about 45 minutes, we arrive in the central Bohemian village of Lidice. During the Second World War and the Nazi occupation, the village became a world-famous symbol of the suffering of civilians and the monstrosity of the fascist regime. Together with the French village of Oradour-sur-Glane, Lidice became one of only two villages completely destroyed in the hinterland during the war. In June 1942, Adolf Hitler ordered the destruction and obliteration of Lidice as retribution against the alleged help provided by the village’s inhabitants during the assassination of the third-ranking man in Nazi Germany, SS General Reinhard Heydrich, Imperial SD Commander and Deputy Reich Protector in the occupied Protectorate of Bohemia and Moravia. The fury of the Germans was unrestrained. All men from Lidice over the age of 15 were shot dead on the spot, women were taken to a concentration camp and some children were given to SS families for Germanisation; however, most of them were taken to a concentration camp and murdered.

After visiting the museum, the memorial and the unique sculpture of the murdered Lidice children, we will travel to the town of Kladno, where a three-course tasting lunch will be prepared for us at a locally renowned restaurant. Guests will taste regional specialities and a famous Czech main dish. Local beer or south Moravian wine will also be served.

After lunch, we will travel approximately 30 minutes to one of the most famous Bohemian glassworks, which was founded in 1846. This glass factory is unique for its production of pink and black crystal glass, and its products can also be found on the table of the British Queen. We will tour the factory from start to finish and you will have the opportunity to admire the skills of glassmakers passed down for generations.

After the excursion, you will be able to visit the factory shop located directly in the factory, where you can buy company products at discounted factory prices.

We will return to Prague at around 4 pm.

Price includes English-speaking guide, admission fee to Lidice memorial, admission to glassworks excursion, three-course tasting menu with beer or wine or a non-alcoholic beverage, light refreshment during the journey, complimentary wi-fi on board. 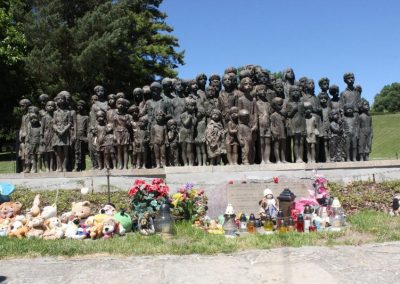 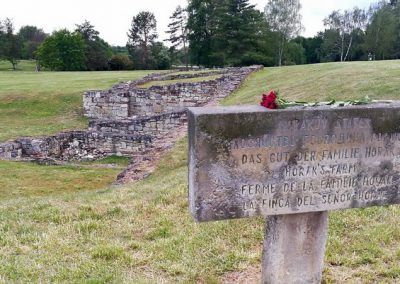 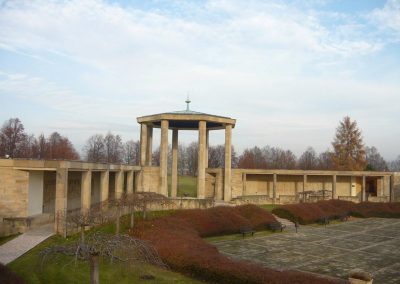 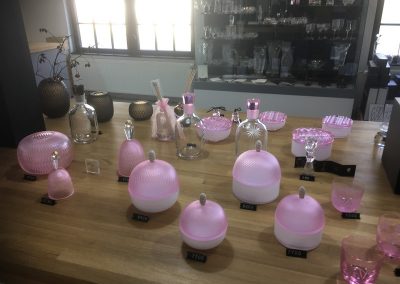 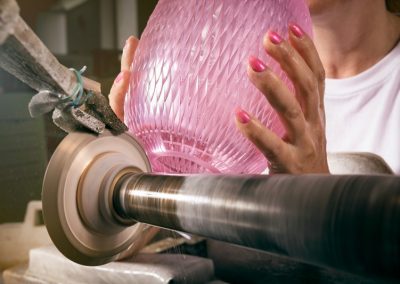 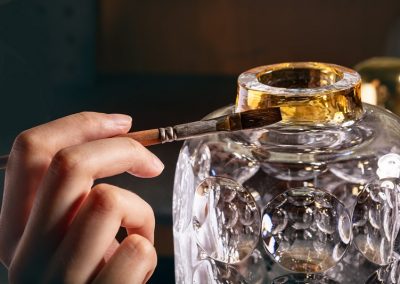 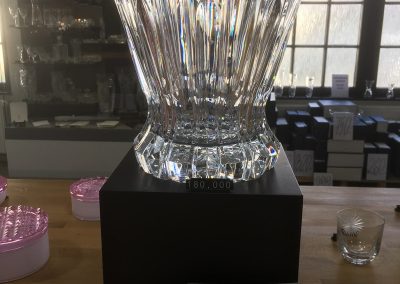 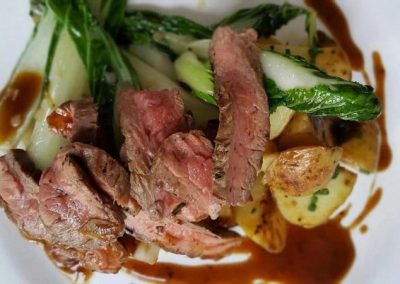 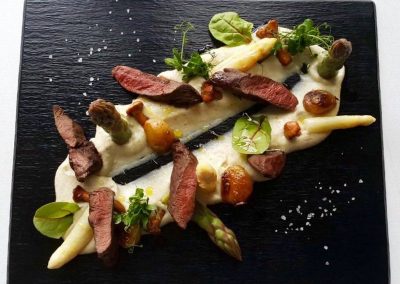