STATE OF EMERGENCY IN THE CZECH REPUBLIC FOR THE NEXT 30 DAYS! 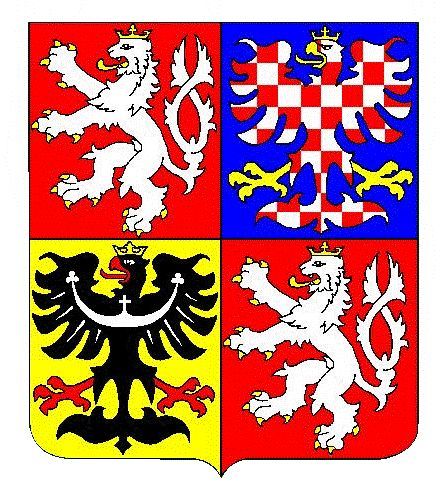 March 13th 2020 The Czech government has declared a state of emergency in response to the coronavirus epidemic. There are lots of restrictions and limitations for the next 30 days with a huge impact on tourism in Prague and all country.

Since Monday, March 16th 0:00 AM is the entrance to the Czech Republic fully prohibited.

Restaurants, cafes, and other hospitality/catering venues will be permitted to open between 6 am and 8 pm only, from March 13th. It is banned to go to restaurants and bars between 8 pm to 6 am. Refreshments at shopping malls will be banned during the whole day

Gyms, swimming pools, and other sports facilities, clubs, galleries, and libraries will also be closed as well as eateries in shopping malls.

The ban does not affect the operation of shops, public transport, or courts and other public authorities.

No entry for foreigners to the Czech Republic from risk countries (from Friday at 23:59): the government has banned foreigners from 18 risk countries (as of 16:00 on Thursday, March 12) to enter the Czech Republic areas, this includes Austria, Belgium, China, Denmark, France, Germany, Greece, Iran, Italy, Japan, Netherlands, Norway, South Korea, Spain, Sweden, Switzerland, UK and USA.

Since Monday, March 16th 0:00 AM is the entrance to the Czech Republic fully prohibited for ALL FOREIGNERS, EXCEPT THOSE, WHO HAVE PERMANENT OR TEMPORARY RESIDENCE IN CZECH REPUBLIC

The only exception is foreigners with temporary residence in the Czech Republic and foreigners with permanent residence (NOT student visas or long term residence permits). This list may be updated in the future, as the government updates their own list.

Foreigners from high-risk countries will be banned from entering the country and Czech nationals will be prohibited from travelling to high-risk destinations.

No entry to risk areas (from Friday 23:59): the government simultaneously banned Czech citizens and foreigners with temporary or permanent residence in the Czech Republic to travel to risk areas, specifically Germany and Austria.

Czech Railways will cancel international transport from Friday midnight. Until Friday it is possible to use buses or trains, but from Saturday midnight only cars will be allowed to enter the country.

In addition, the Czech police are now being deployed to check whether people who have been ordered into quarantine are staying indoors.

The Czech Republic has 117 confirmed cases of the COVID-19 virus on Thursday, March 12th afternoon, with no deaths.

The state of emergency will last 30 days.

The government has suspended issuing visas and residence permits.