Madame Tussauds will open the first branch in Prague at the end of the year. The operator of the famous museum signed a license with the Czech company Wax Museum – World of Entertainment. In a press release, the Merlin Entertainments group, under which Madame Tussauds falls, reported today.

The basis of the London Museum was the wax figures of the French artist Marie Tussaud. The museum is a tourist attraction not only for London but also for branches and many other cities around the world. Tussaud created the first figure in 1777, and in London Tussaud’s permanent exhibition opened in 1884.

Tussaud learned everything from the doctor Philipp Curtius, who was involved in making wax models for medical purposes.

The production of one masterpiece today will employ 20 experienced sculptors for up to four months. Over 500 real body dimensions are used during sculpture modelling, real hair is mounted one by one, and several layers of paint and exclusive tinting are needed to achieve the most natural skin tone. 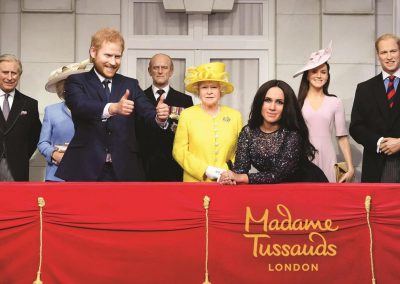 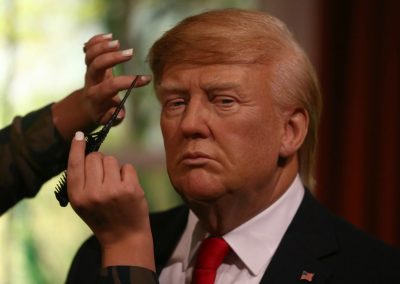 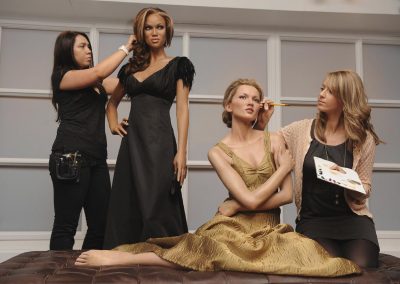 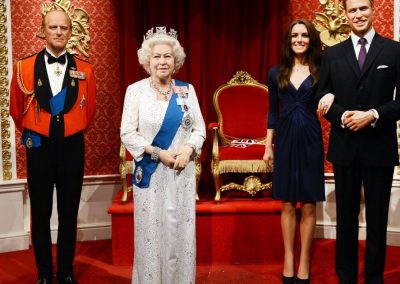