July 19th 2019 For this summer and autumn have Prague again something extraordinary ready for you. In the Kampa museum, you can until end of October visit exhibition of the legend of photo art – ingenious Helmut Newton.

It exhibits photographs by the famous German-Australian photographer  and puts them in the context of interwar photography and compares them with the work of his contemporaries.

Helmut Newton was born Helmut Neustaedter in Berlin, 1920. In many ways, his rather turbulent life has shadowed the history of the 20th century – because of Jewish origin he had to leave or, more precisely, he managed to leave his native Germany just on time, and via Singapore he immigrated to Australia where he continued his education and skills in photography he had begun to acquire in pre-war Germany. In Australia, he soon developed into a renowned portrait and fashion photographer. Since the early 1960s, when he started making portraits, fashion photography and nudes, he has been considered one of the most progressive and controversial photographers of the second half of the 20th century. 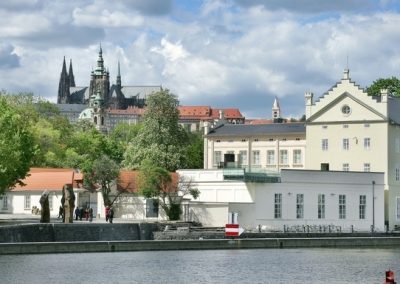 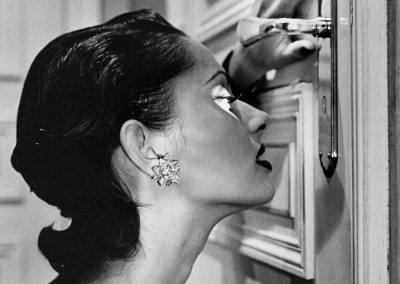 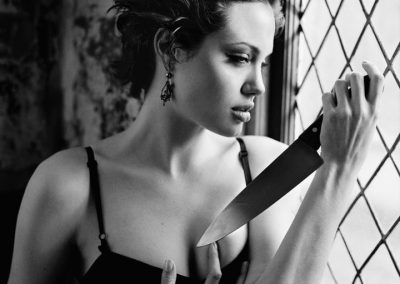 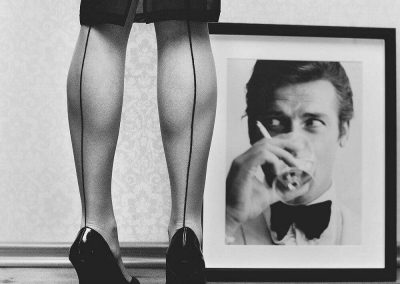 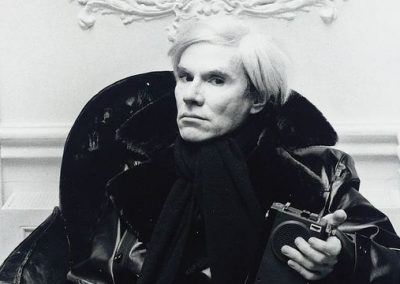